The diverse attitudes toward appreciation and collection 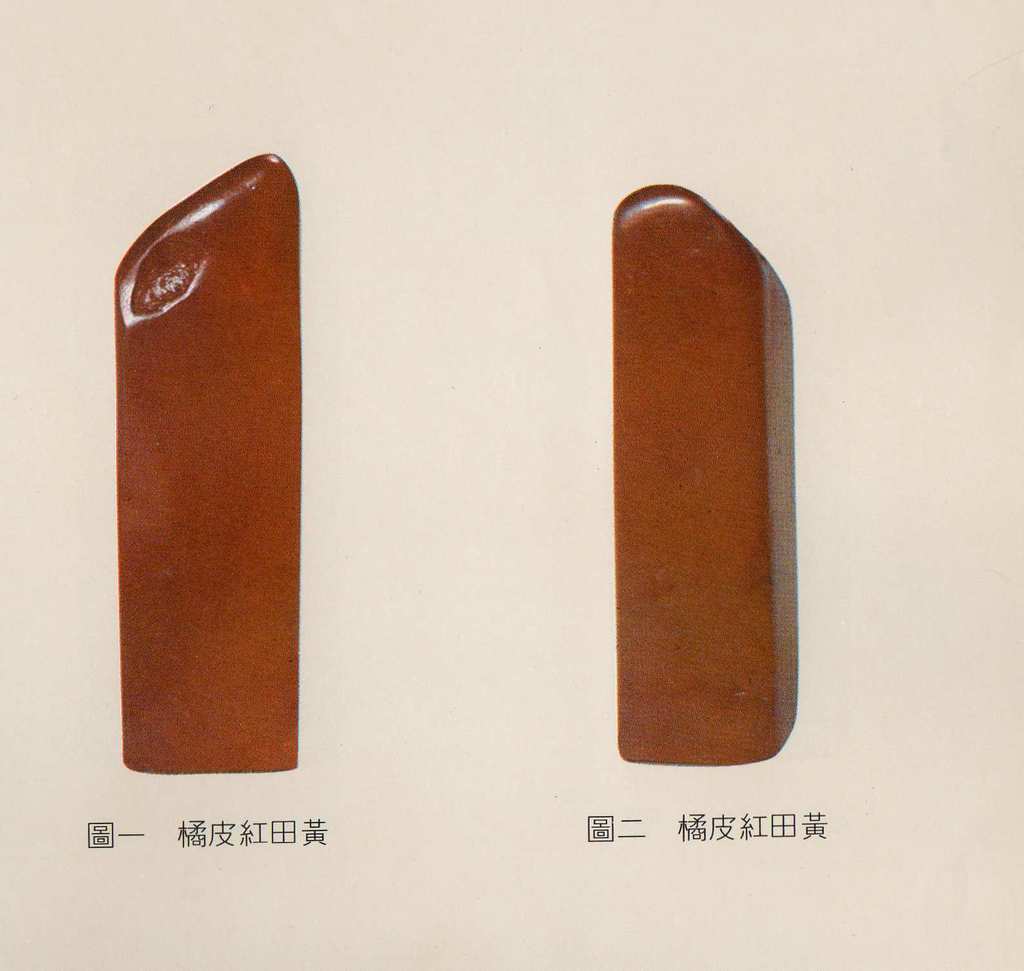 Comment by artseek on December 5, 2010 at 12:23pm
Interesting and thought provoking.Enjoyed.