Over the past few years, the commercial art market in India was deeply affected by the global recession.  Inspite of the dismal state of the Indian Art maket, Aakriti Art Gallery continued to thrive and established itself as one of the important galleries in the country.

Over the past one year Aakriti has done commendable activities. One of their many endeavours is to keep the spirit of Modern Indian Art alive. Founded by Abanindranath Tagore, Bengal School is considered a significant movement in Indian art. Bengal. Unfortunately the names of the masters of Bengal school are vanishing into oblivion. Aakriti Art Gallery has been instrumental in promoting works of this genre. Works of the Bengal School are emphasised through online and gallery exhibitions. Aakriti hopes that this endeavour would quench the thirst of many inquisitive art lovers.

The art of sculpting has a long and glorious history in India.  The brilliant tradition flows successively to the modern age. The conditions the sculptors face in India are often dismal for casting their sculptures. Casting is a method of shaping metal by melting and pouring it into a mould. Though in many countries it has become a large modern industry, and is done in big plants called foundries. But regrettably in India, and particularly in West Bengal castings are being done in an unorganized and uncertain manner, and as a result sculptors face tremendous problems. However, at this juncture, Aakriti has come forward to establish a permanent casting foundry at Bachhawat foundation estate, located at Madhupur, P.O. Badu of 24 Parganas (North). Bachhawat Foundation is the brain child of Mr. Manik Bhachhawat and family was founded in 15th of December 2013. It’s a huge composite area, in one corner of which foundry has been installed under a permanent concrete structure. Aakriti promises to provide all round casting facilities from senior to junior sculptors. In the meantime as a mark of the opening a three days casting workshop was held there successfully.

Bachhawat Foundation had launched a programme in association with The Calcutta Turf Club at Calcutta Race Course on 29th March, 2014, with the active support of Aakriti Art Gallery. It is needless to say that Bachhawat Foundation and Aakriti Art Gallery are synonyms. However, this novel performance was comprised of art workshop and exhibitions, auction and music, which was truly exciting. Furthermore, eight horse race winners were presented bronze sculpture trophy, executed by the eminent sculptors like Shankar Ghosh, Niranjan Pradhan, Tapas Sarkar, Bimal Kundu , Pankaj Panwar, Sunil  Kumar Das, Goutam Das and Akhil Chandra Das. In addition, viewers have enjoyed the portrayal of diverse moods and movements of horses in line and colour done by Prokash karmakar, Sunil Das, Aditya Basak, Wasim Kapoor, Samir Aich, Chandra Bhattacharya, Sekhar Roy, Atin Basak, Chatrapati Dutta, Arindam Chatterjee to name a few. Geo Stubbs, Edgar Degas, Toulouse Lautrec, Maqbul Fida Hussain, Nikhil Biswas, Sunil Das are some of the renowned painters who have captured the strength and peerless anatomy of the horses in their paintings. However, no doubt that it is an unprecedented event, in the sense clubbing together to art and aesthetic with the thrilling enthusiasm of horse race.

Aakriti Art Gallery’s activities included ‘winter prelude’, ‘tangential traverse’, and one man show of P.R. Narvekar as well as Ramkumar. One of the most senior, celebrated painter Ramkumar’s  pen and ink early abstract  drawings on paper leads to a certain unexplored area of  visual art language. This stimulative show was curated by Prayag Shukla. On the opening day of this exhibition i.e on 1st August 2014 Aakriti also launched their new website  also.

Besides above mentioned programmes Aakriti has organized multidimensional events round the year, and there are a few more in their agenda to be performed in the near future. One of the most significant of that is GEN NEXT which became widely popular across the country and abroad. This programme put a lot of emphasis on promoting young generation artist’s in many ways. It takes place every year in the month of October, as a mark of Aakritis foundation day. This year this prestigious show is going to be held at Aakriti’s newly opened gallery in New Delhi. 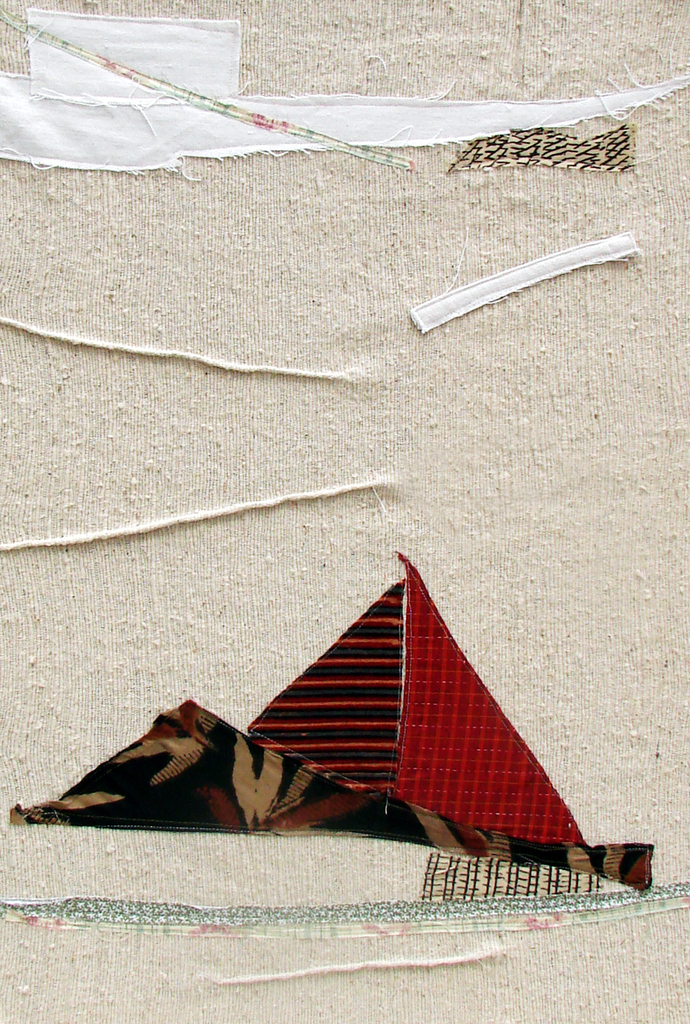