A requiem, a prayer, a song’- An exhibition by contemporary artists

‘A requiem, a prayer, a song’, an exhibition of works by contemporary  artists is an elegy to collective pain of humanity.  They evoke a sense of melancholy, a sense of the fading song, the desperate prayer. All that remains to be sung is the requiem.  The exhibition would be curated by Ina Puri, dedicated to the legendary artist Rajendra Dhawan. The exhibition hosted by Aakriti Art Gallery, Delhi would be held from 31st January-28 February’ 2015.…

The gradual evolution of Modernism in India in the post-independence era is also a unique tale of artistic endeavours, unending struggles and progression of vision against all odds by the artists to give birth to and deliver their individualistic language/s in art that made them the great Masters of Indian art of the twentieth century. The artworks of these Masters thus stand on their own to mark the emblematic journeys of each creator and the empowerment and enlightenment they could attain…

Kolkata formerly Calcutta is a city shrouded in time warp basking in its earlier glory as the former capital of the country. Established in 1690, the city has ben immortalized time and again over the past three centuries, through art and litrature. Artists and photographers and writers have often embarked on a journey to reveal the mysteries of Calcutta. Many an adjective has been used to capture the essence of the city. Some romanticize the idea of Calcutta calling it,’Jewel of the East’, ‘… 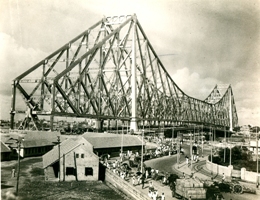 Kolkata formerly Calcutta is a city shrouded in time warp basking in its earlier glory as the former capital of the country. Established in 1690, the city has ben immortalized time and again over the past three centuries, through art and litrature. Artists and photographers and writers have often embarked on a journey to reveal the mysteries of Calcutta. Many an adjective has…

Artist Residencies at Bachhawat Estate during the month of November

Bachhawat Foundation is a not for profit organization dedicated to literature, art and culture. Set in the serene atmosphere of suburban Kolkata at Badu, providing equipments and opportunity for artist, printmakers and sculptors to channelize their creative energies. The foundation has been instrumental in hosting art camps and workshops. The state of the art sculpture and printmaking studio provides for a rare opportunity for the artist to practice their craft. 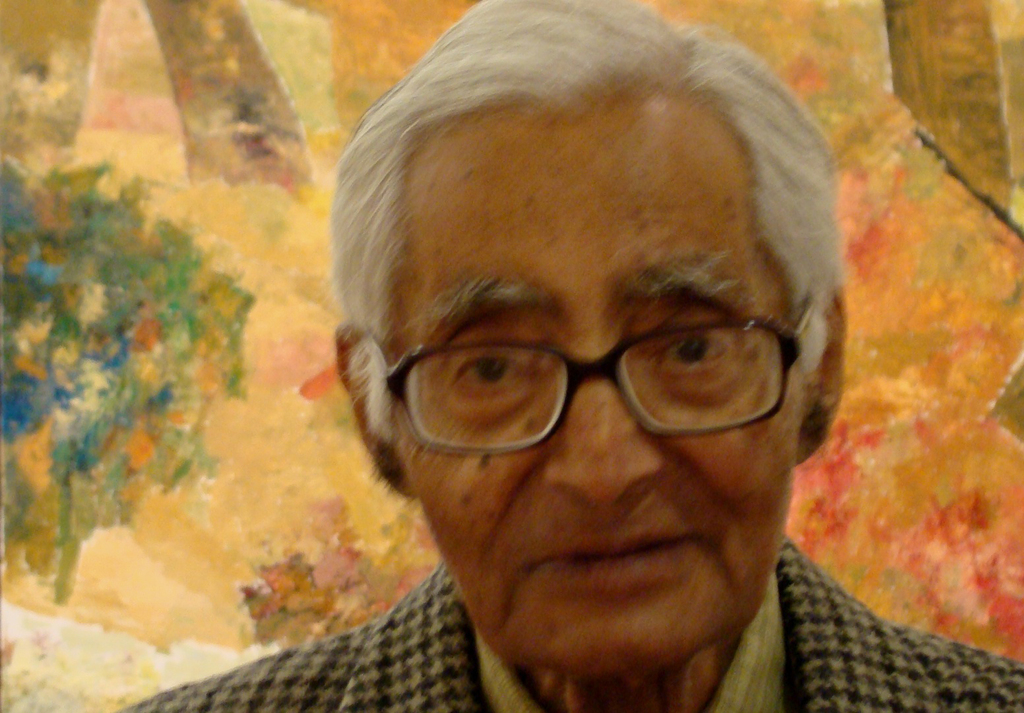 Ramkumar, one of the most prolific names in Indian contemporary art, born in 1924, would be celebrating his…

Over the past few years, the commercial art market in India was deeply affected by the global recession.  Inspite of the dismal state of the Indian Art maket, Aakriti Art Gallery continued to thrive and established itself as one of the important galleries in the country.

Over the past one year Aakriti has done commendable activities. One of their many endeavours is to keep the spirit of Modern Indian…

Contemporary – the word retains its relevance through every era in history. The spatial-temporal context of the subjects being dealt with, distinguishes contemporary art from the art of by-gone eras. Though it gives us an impression that the art of the present context is being termed as Contemporary Art – well it could be the other name for Modern Art, yet ‘contemporary’ in art can always be something present in any conjuncture of history as per its own application and pertinence. But when…

A JOURNEY THROUGH ‘GEN-NEXT’ EXHIBITIONS AT AAKRITI GALLERY - Mrinal Ghosh

Gen-Next exhibition is a project of Aakriti Gallery to find and showcase the new direction of the contemporary art by the younger generation of artists below forty of our country. The first Gen-Next show was held in 2006 from October 1 to 15 to celebrate the first anniversary of the gallery formed in 2005. In the introduction to the exhibition Vikram Bachhawat, the director  of the gallery, wrote: ‘The show brings together a mélange of image and expressions that are compelling, engaging and…

With each new generation a new synergy comes to the artistic endeavours, and this synergy needs to be located, presented, documented and encouraged so that its manifestations are not lost, and it gets a new boost. Precisely this is what the ‘GenNext’ shows have been doing for the past several years with much care and concern.  Each year, we look forward to this show mounted and well documented by Aakriti Art Gallery in Kolkata. This year the exhibition would be…

The World is Only a Fable - Nanak Ganguly

GenNext VIII comes to Delhi for the first time.

One of the key initiatives of Aakriti Art Gallery is the constant search for unexplored territories in modern contemporary art beyond boundaries. Over the past ten years Aakriti has thrived to provide a platform for fresh young artists whose works reflect originality and resonate a voice for the new generation of artists.
GenNext, the annual show was conceived in 2006 to create a platform for young artists to showcase their talents. The past seven…

“Time is a companion that goes with us on a journey. It reminds us to cherish each moment, because it will never come again. What we leave behind is as important as how we have lived.”

Decorative artifacts and period furniture add a personality to your home.  These objects serve as a trip down memory lane.  In a modern home, these objects add a sense of aesthetic and beauty. Each piece has a story, a song of nostalgia along with it.The upcoming exhibition of…

The process of printmaking is an intensive process; forms originate from crevices, transforming ink blots into a creation of rare beauty. Each print retains an element of originality, rather than being photographic reproductions. The variables intrinsic to the printmaking process deem every print as an ‘original. A unique image is created through the unique process. Aakriti Art Gallery Delhi presents’ Hyacinth Shadows’, a collection of rare prints of masters and young upcoming talent.…

Whether art caters for indigenous identity is a debatable question. Particularly to-day in the age of…

An indigenous identity to visual art, in the current world of pluralities and multiple identities is a debatable question. Visual art transcends linguistic barriers and speaks a common tongue, giving a voice to communities to express their cultural histories. Due to this rootedness or difference in traditional set up every community or nation is…

"Art is everywhere, except it has to pass through a creative mind."

The seductive and vibrant colours of a painting demand your attention; it takes you to the artist’s world which is a chaotic universe, yet is calming nevertheless. Art is what beholds in the eyes of onlooker, which might seem as an endless road to some, the start of a journey to another or an endless road. The pursuit of owning great works of art should not be limited. The pleasure of living with, and savoring great…

The present is often not enough for the romantic; the bygone era has a certain appeal to it. The obvious appeal of arts and collectibles is that they tell a certain story and transports the owner to a more perfect world from the past. ‘Legacy’ is the house of decorative arts, collectibles and hand crafted furniture in Kolkata. The new exhibition of furniture and decorative arts at Legacy is a tribute to nostalgia and beauty. It would feature timeless objects of decorative art of bygone eras…

Discussion on the life and works of Ramkumar

The ongoing exhibition at Aakriti Art Gallery,’ Drawings of Ramkumar’ features previously un-exhibited works by the eminent artist made during the early 60s. The show was curated by Sri Prayag Shukla and was inaugurated by Gagan Gill, sister in law of the artist. The gallery hosted a discussion on the life and works of Ramkumar on 2nd August’ 2014.The interactive session was moderated by Sri Prayag Shukla. The speakers included Pranab Ranjan Ray, Nanak Ganguly, Jawahar Goel and…

Aakriti Art Gallery believes in representing a broad spectrum of visual language , style and concepts to reach out to the art community and beyond. It has always been our endeavor to increase awareness, understanding and appreciation of art forms.

With this idea in mind the new website has been constructed to equip the art lover . The new updated website along with the collection has several new sections which would include ‘Collectors Corner’, ‘Evaluate’, ‘Deal’, ' Affordable…